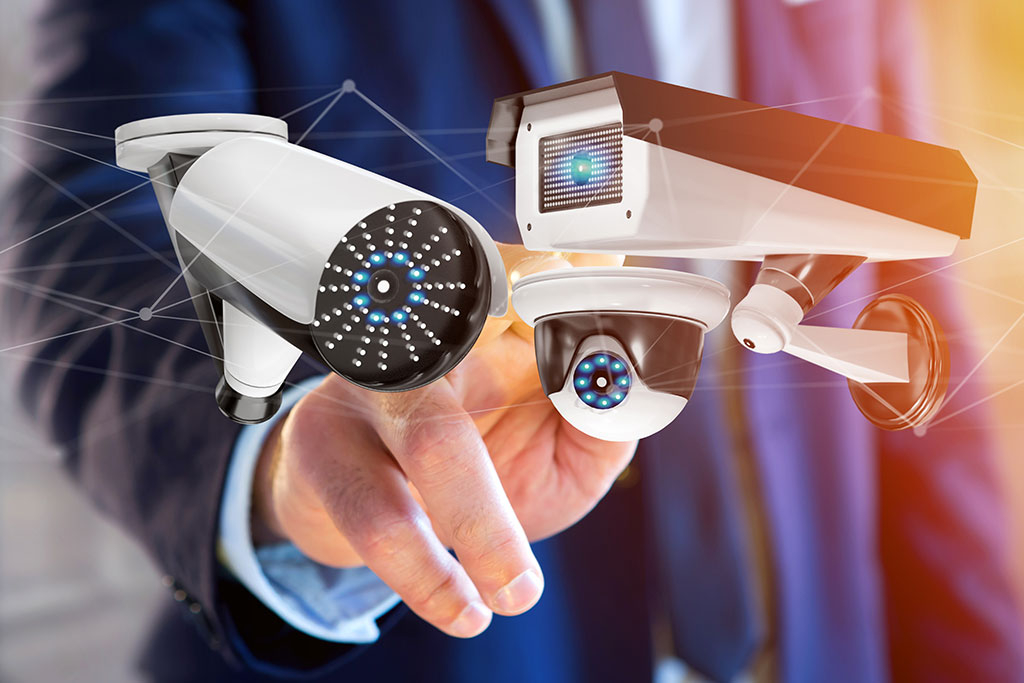 There is indeed some confusion going around trail and security cameras, and understanding the true purpose of both will help you with your purchase decisions.

While these devices have similar functions, they serve entirely different purposes. With that being said, let us look into these cameras individually:

Out of the bat, trail cameras are chiefly used by hunters. Also known as “game cameras” or “scout cameras,” these devices are commonly used as monitoring tools for wildlife. Adding thrill to hunting season, trail cameras also make you aware of the actions and behaviors of different animals. As a homeowner, trail cameras can also help you identify the various species inhabiting or even trespassing your property.

Wildlife watchers or researchers also use these devices to study patterns in the behaviors of animals. More interestingly, researchers have determined predators, population size, and even spot endangered species with trail cameras.

Now that there has been an exponential advancement in technology, these cameras have upgraded in features. Specifically, trail cameras now have bigger storage space and longer battery life.

If you are thinking of buying yourself one of these, here’s how you use it for hunting:

If you are planning to do extensive research or hunting that will last a good number of days or weeks, it is ideal to set up your camera near a food or water source. Another thing to consider is shade. Make sure you place your camera under a shady spot so the camera can easily detect the temperature changes.

The function of trail cameras lasts from day until night. However, it only captures photos once it senses motion. Upon detecting activity within proximity of the camera, the device will send signals to the system, causing it to snap images instantly.

Another reason why researchers often use this specific device is its high megapixels. Trail cameras allow you to investigate and thoroughly go over each image to draw the data you need. On top of that, the camera covers a vast distance, making it more convenient for you to monitor your property. Similar to trail cameras, security cameras are also used for monitoring purposes. However, they serve a completely different objective. Specifically, they are primarily used for surveillance and safety. All security cameras are purchased to help homeowners protect themselves from trespassing, burglary, and intrusions. Furthermore, these cameras help identify those who perform criminal acts inside or near homes. Surveillance cameras also play a vital role in providing evidence to solve crimes within the community.

After discussing the purpose of both devices, you may be assuming that surveillance cameras can also serve as trail cameras. While there is some truth to that assumption, the outcome will not be as pleasing.

Although surveillance cameras, in some cases, come as pet friendly, surveillance cameras can also detect wildlife, as some have added features like night vision and motion detectors. However, some surveillance cameras portray rather grainy footage, which is not helpful for research. Trail cameras only capture images once they sense motion in proximity. This means that to catch your target species using security cameras, you will have to go over hours of surveillance footage. In the end, this will only give you more work and low-quality footage.

Conversely, trail cameras may also be used for security. You can maximize the features of trail cameras both for the indoor and outdoor of your home. Home invaders will not quickly notice trail cameras compared to security cameras as they don’t exhibit any flash or glow. Moreover, trail cameras render more high-quality photos or videos that will come in handy when identifying criminals or criminal activity. Some trail cameras even have features that allow the system to send images or videos to your smartphone once motion is detected.

These gadgets are heavy-duty and mostly set up outdoors. Ultimately, it would help if you adjust the different configurations and programming options for your camera to perform well on your property. In the end, trail cameras and surveillance cameras are effective and useful to what they were made to do. Moreover, it is imperative to properly identify what it is that you want to get out of the gadgets. If you are looking for a camera to use for hunting, purchase the trail cameras. On the other hand, choose surveillance cameras for added protection and to help you sleep better at night.