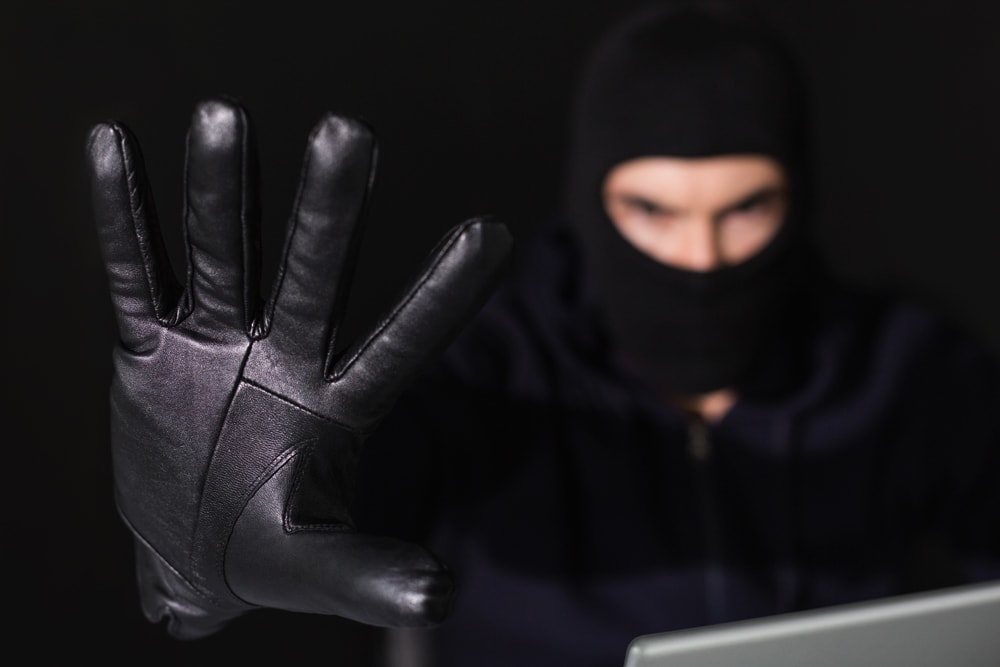 Many homeowners nowadays consider an alarm system as an essential part of their properties and for good reason. It reduces the risk of burglary, keeps their family members safe, and creates a strong sense of security inside the home. But if you’ve had your alarm system installed for years, then you may want to look into it to determine if it’s still giving you adequate home security.

Technology moves fast and in the world of security systems, having advanced features can drastically improve your overall security. While older alarm systems work just fine, modern alarm systems work ten times better at keeping your home safe from would-be intruders. So, how can you determine when it’s time to replace your alarm system? Here are a couple of signs that point to an aging alarm system that you should replace as soon as possible.

Judging by the numbers, it’s clear that burglary is a major concern for homeowners in Australia. This makes it imperative that you have a proper alarm system installed with the latest tech and features to give you maximum home security. With that out of the way, let’s take a look at whether or not your current system needs replacing.

Your Alarm System Is Hardwired

In old homes and buildings, the alarm systems are usually hardwired, meaning each component is connected through wires that run underneath walls, floors, and ceilings. Such components include motion sensors, cameras, and the like. While hardwired systems are known for being reliable, the problem is that burglars can easily cut them and render your alarm system fully ineffective. This is a particularly huge problem if the wires are left exposed after installation which leaves a massive hole in your home security.

This is why many alarm systems nowadays use wireless components. Not only are they easier to install, but they’re less prone to being disabled by criminals. Another benefit of wireless alarms is that the devices can sync with your laptop or smartphone. This gives you better control over your home security system and allows you to monitor your home anytime, anywhere. 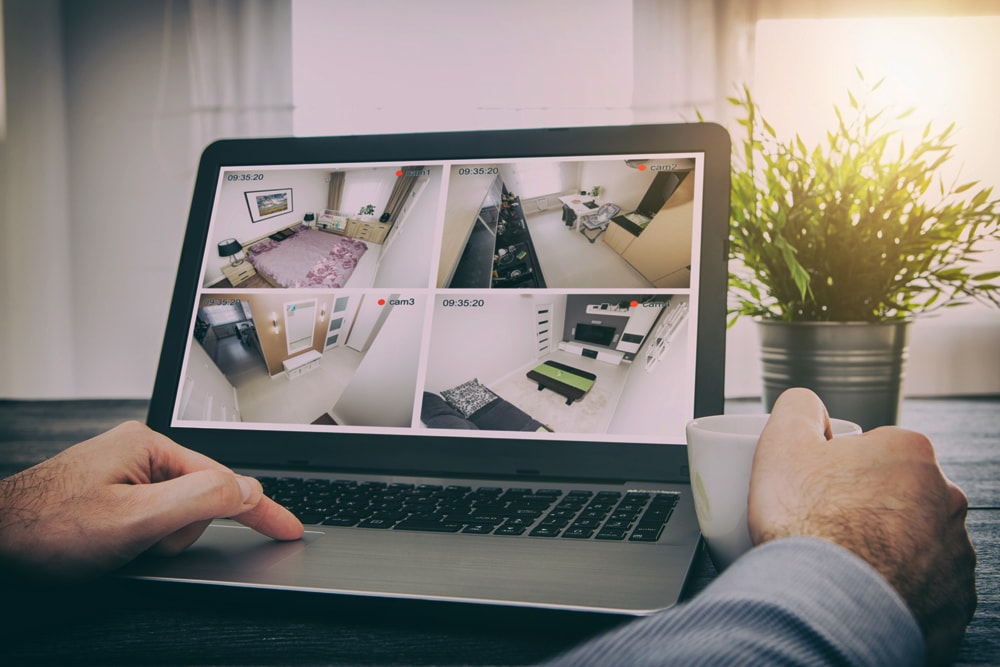 Security cameras play a major role in an alarm system as they capture evidence of a break-in. But if you’re using low-resolution cameras, you’re leaving behind important details like the intruder’s face or the license plate of their escape vehicle. Blurry or out-of-focus images are a primary concern for low-res cameras since they lack the sharpness and detail that a higher-res camera can provide.

Modern security cameras can go up to 4k resolution which packs three times as much pixels compared to conventional security cameras. This translates to clearer images and much more detailed video recording that can prove crucial when tracking down criminals. Plus, these devices come with features like wide-angle zoom and improved night vision to further enhance their effectiveness.

Upgrading to a security system with remote and off-site monitoring capabilities gives you the convenience of instant updates and notifications on your device 24/7. You can view live camera footage anytime, thus allowing you to respond quickly to any incident whether it be a fire or a break-in.

Older alarm systems relied on manual updates to function properly. The problem is that not too many homeowners are familiar with updating their systems, thus potentially creating a hole in their home security. Modern alarm systems perform software updates manually to ensure a stable platform that’s convenient and less expensive than an aging alarm system. Software updates are crucial to protect the system against threats and eliminate any bugs that may cause some components to malfunction.

Upgrading to a modern alarm system

You may have done a quick check-up on your current alarm system and you’ve found that its aging hardware needs to be replaced. If you’re looking to upgrade to a modern alarm system, then look no further than Casa Security. We provide specialised alarm installations that use the latest tech and features to keep you and your family safe from intruders. As one of the industry leaders in Australia, we pride ourselves on providing the best alarm security packages for our clients. Get a quote today and learn more about our services.