A Guide on Choosing Between Analogue and IP Cameras Today, most CCTV designs are based on analogue cameras, especially in buildings and other large establishments. But, with the way IP cameras are designed to work, it’s very clear that the future of CCTV systems are based on IP systems. There are still rare instances where an analogue camera might prove advantageous, but for the most part IP cameras are far more superior as a surveillance solution.

You’ll often hear the words analogue and IP when choosing a CCTV camera. So, what do these words mean? And is one camera better than the other? Here we’ll be taking a look at analogue and IP cameras to help you decide which one is best for you.

The differences between analogue and IP cameras

Without going into too much detail, these two camera systems can be summarised as below:

Both cameras work the same way by using a CCD sensor to capture video. The only difference is how the video signals are transmitted, one being analogue and the other one being digital.

The benefits of using IP cameras over analogue cameras

IP cameras offer several different advantages compared to analogue cameras. While the latter can still be used in some applications, the vast majority of CCTV solutions use IP cameras because it’s virtually better in every single aspect. Here are the benefits of using IP cameras over analogue cameras: 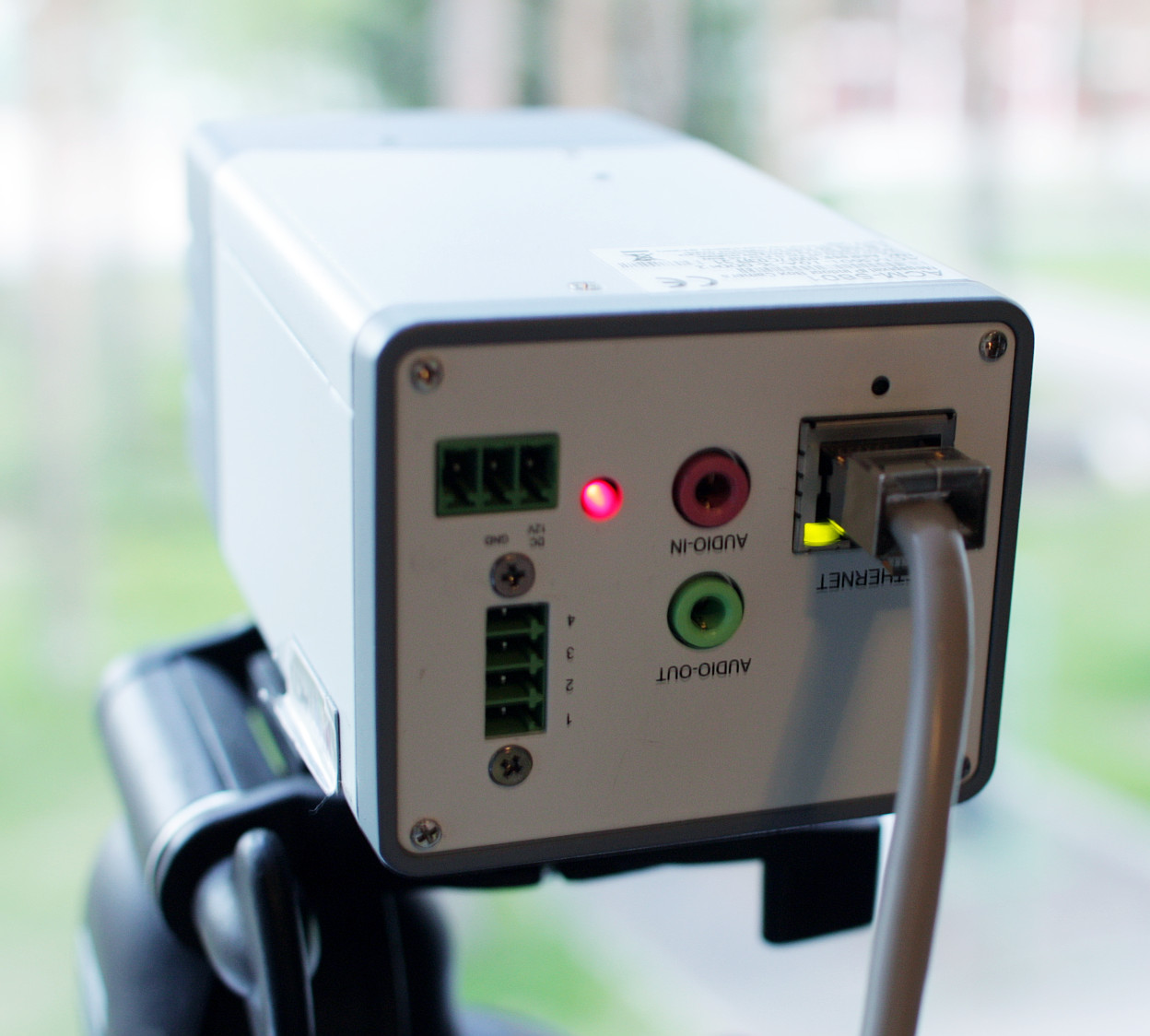 Despite being an inferior option, there are instances where analogue cameras can still be implemented. They’re much cheaper than IP cameras and easier to set up. If you have a limited budget and you’re looking for a simple CCTV system, analogue cameras are the way to go. Here are a couple of examples of analogue camera applications:

IP cameras are at the forefront of CCTV solutions in this day and age. It’s better in every single aspect compared to analogue cameras and it provides a higher level of security. Still, analogue cameras can still be implemented under certain circumstances. Use the information available here and weigh your options so you can choose which camera works best for your surveillance needs.